Bioinformatics in the spotlight 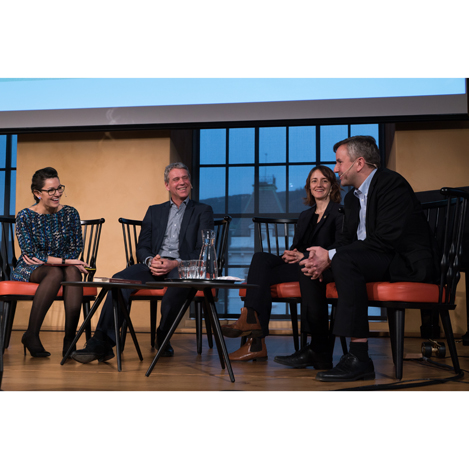 Bioinformatics in the spotlight

CBU and the thematic effort into bioinformatics was featured at the yearly celebration of the Bergen Research Foundation, which was held in the University Aula on December 1st 2017. The program included a «talk show» session hosted by Selda Ekiz, a science journalist known from national TV in Norway, and the professors Inge Jonassen (head of CBU), Nathalie Reuter (CBU), and Vidar M. Steen (UiB genomics core facility and centre for medical genetics). The celebration also featured the announcement of this year’s BFS starting grants (Norwegian only), which have previously been granted to three of CBU’s own group leaders. CBU is recruiting a scientific programmer

Next post The same principles behind the internet, social networks and biological networks