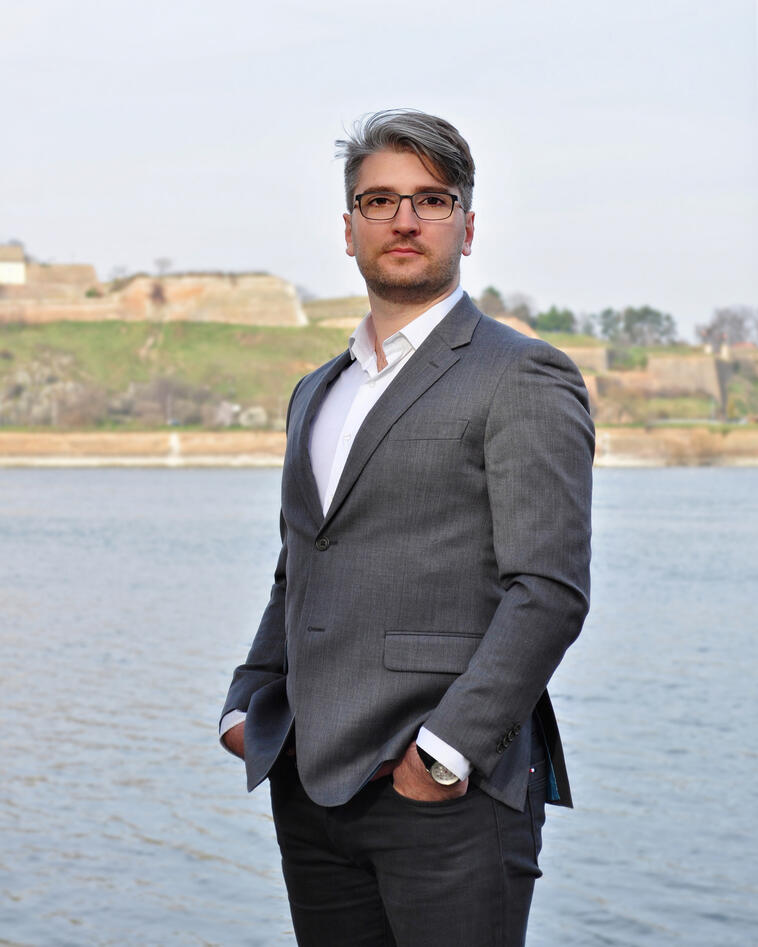 The classification framework has been built using a combination of bioinformatics methods, which involved sequence similarity networks, sequence motif search and comparison and phylogenetic analyses. Through combination of these methods, we classified N-terminal acetyltransferases in the context of the entire superfamily and predicted several enzymes with new specificities. Two of our predictions were confirmed experimentally.

Based on the classification framework for acetyltransferases, we created a workflow for analyzing diverse enzyme superfamilies and made it available to everyone to use.

The funding of FRIPRO project