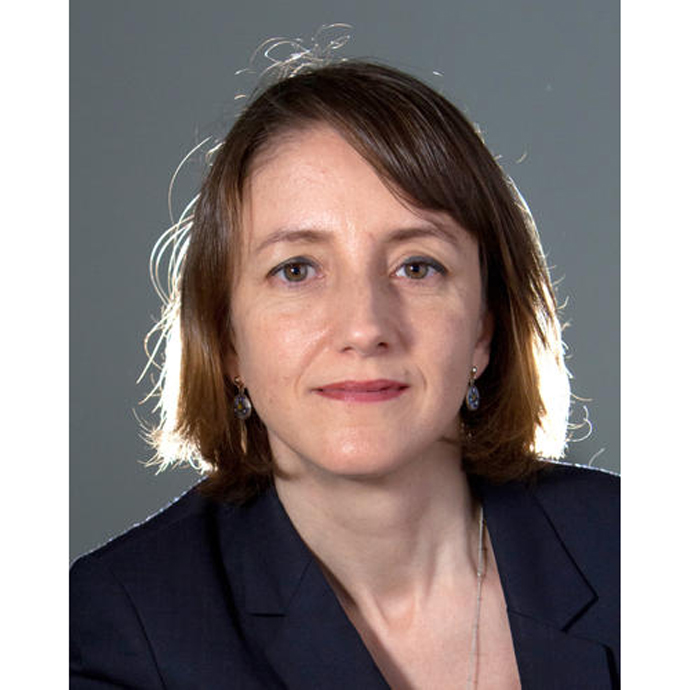 We are pleased to announce that Nathalie Reuter has been appointed to the newly-created role of Deputy Director of CBU. Nathalie has a PhD in theoretical chemistry from France and has been a group leader at CBU for nearly 15 years. She received a career grant Trond Mohn Stiftelse in 2009 and was appointed professor at Department of Chemistry at UiB in 2013. She has received several awards and is a member of the Norwegian Academy of Technological Sciences (NTVA).

Previous post Press release: The BioMedData project develops a framework for improved sharing of research data in Biology and Medicine