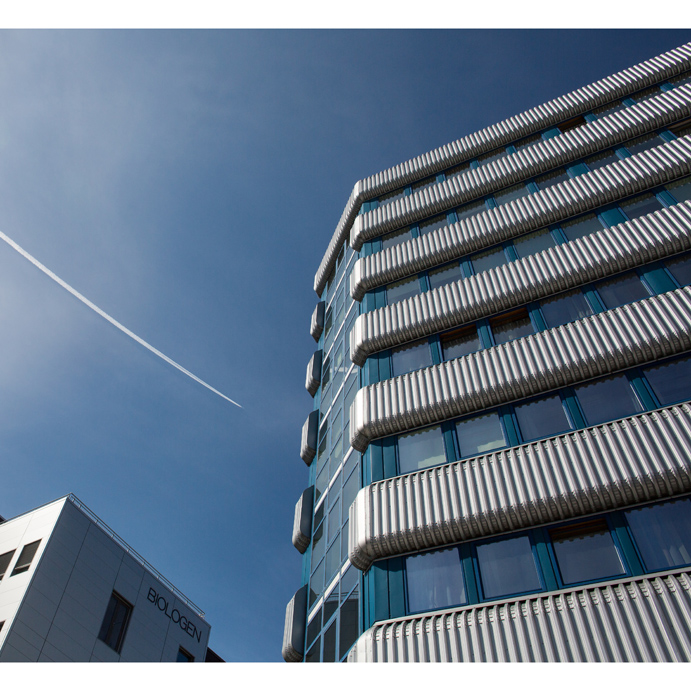 We are pleased to announce that four new group leaders now have been appointed at CBU, as a result of the thematic effort into bioinformatics, sponsored by the Bergen Research Foundation, the University of Bergen and Haukeland University Hospital. The new group leaders are formally employed at the Departments of Chemistry, Clinical Sciences and Informatics, and will share their working time between CBU and their respective departments. This will enforce the links between computational and experimental biology and medicine in Bergen. With the hirings, CBU and collaborating departments are significantly strengthening and broadening the research efforts in computational biology and importantly also the educational capacity.
– We now very much look forward to working with existing and new group leaders and the associated departments to design and implement new courses and study programs in the coming years, says Professor Inge Jonassen, head of CBU.