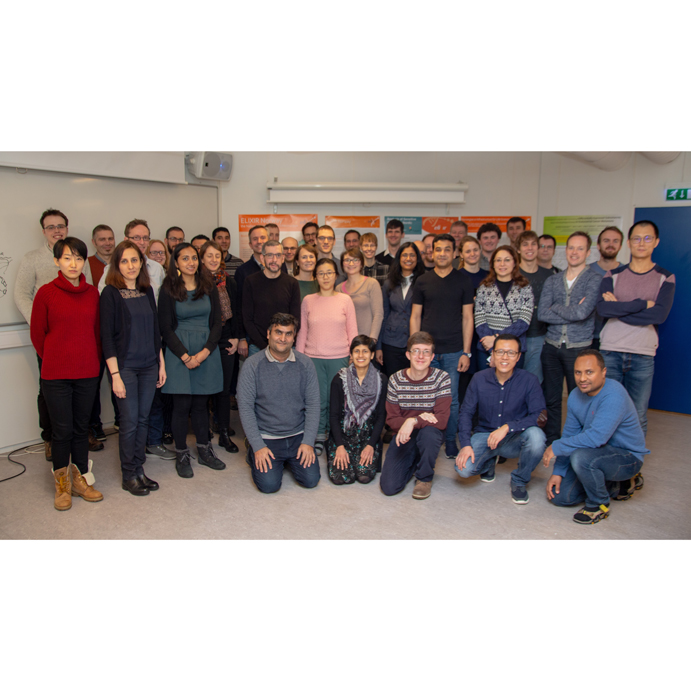 The Scientific Advisory Committee (SAC) for CBU consists of Gunnar von Heijne (Stockholm), Rebecca Wade (Heidelberg) and Søren Brunak (Copenhagen). On January 14-15 the SAC visited CBU and met with the CBU director, all CBU group leaders, and the leadership of the board of CBU.

Finally, all CBU group leaders gathered physically in one photo!

Also, the  whole of CBU was engaged in a poster session allowing for scientific exchange with the SAC – and with colleagues at CBU. The SAC expressed that they were very impressed with the recruitment of five new group leaders. Their report will be followed up and help to ensure the continued success of CBU. 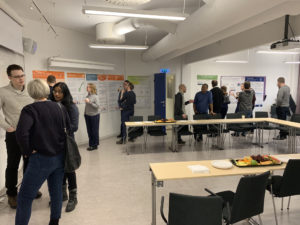