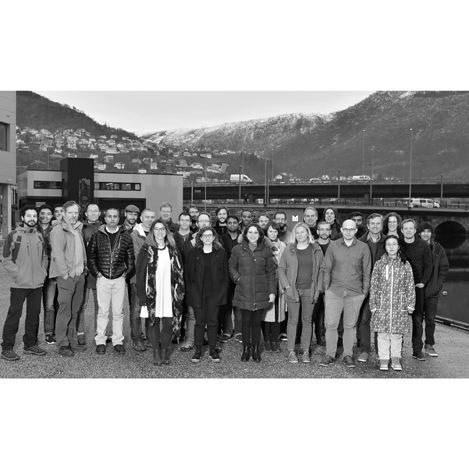 A major contribution of 17 million euro from the Bergen Research Foundation and the University of Bergen has been donated to the CBU in order to galvanize the computational biology research in Norway. As part of this, CBU will throughout 2017 recruit five new group leaders who will be provided with resources and infrastructure in order to give them optimal conditions to succeed. We seek young, ambitious researchers with a strong research vision who will contribute to CBU becoming a leading European hub in bioinformatics. Read more and apply at JobbNorge here. Photo: Matus Kalas/CBU